“Overall, the project on Mandeville Road was delivered at no additional cost to the original budget and resulted in greater sustainability, improved ride quality, appearance and reduced noise pollution.”

Conducting resurfacing works on the busy streets of London is challenging at the best of times. Throw in buses on diversion, structures, short possessions and tar contamination and you have additional obstacles to overcome in the design and execution of a highways project – and all with reduced CO2 emissions and public health to consider. 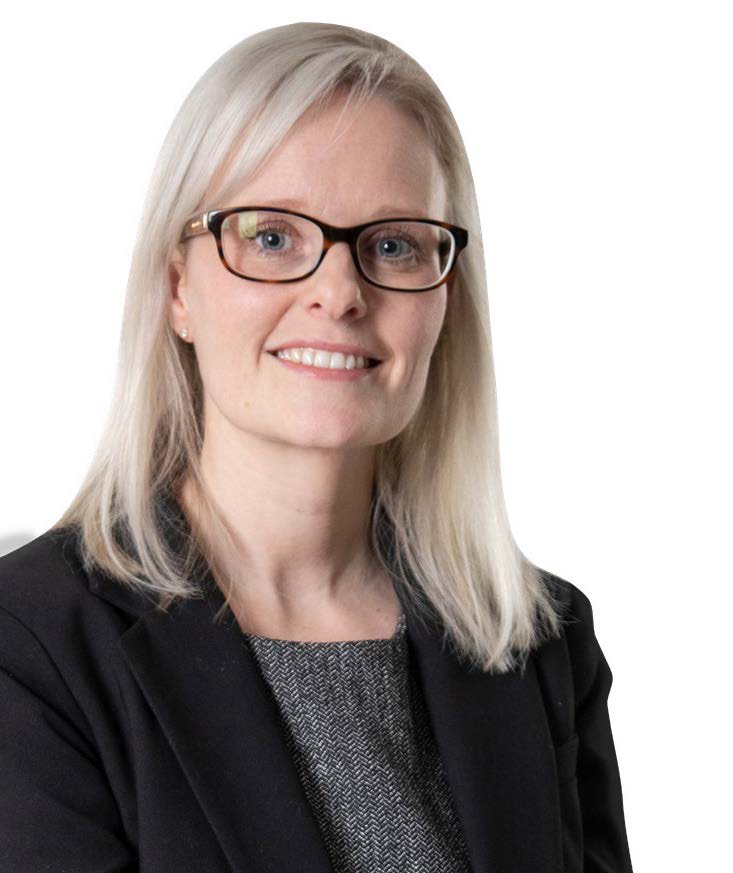 This was the position Ealing Highways found themselves with the resurfacing of Mandeville Road – directly outside Northolt Underground station and a busy bus route connecting the A40 to Harrow. The original design needed redesigning after investigations found tar contamination at 90mm depth. That’s when our teams stepped up to the mark, proposing the use of ULTILAYER SMA 14 from our range of polymer modified bitumen asphalts laid in a single, 80mm layer.

Our technical team supported the surfacing contractor, Toppesfield, to ensure the works were completed without a hitch and the necessary compaction was achieved. To ensure the thick inlay had cooled sufficiently to white line and open to traffic in time, the ULTILAYER was specified in a warm mix, which reduces the CO2 footprint by around 10 percent and on-site emissions by around 80 percent.

Roger Eke, technical product manager, said, “This is the third significant scheme on which Ealing Highways have specified our ULTILAYER product. It was a pleasure to work with their team again and we look forward to participating in future projects in the area, supporting the London Borough of Ealing’s sustainability and public health goals in the process.”