“As part of our continued commitment to restoration and biodiversity at Holborough Marsh, we have recently renewed this agreement demonstrating Tarmac’s commitment to the continued husbandry and improvements at this flourishing nature reserve. We value our partnership with KWT and we are proud to be able to continue working with the Trust to develop the nature reserve still further, creating a wildlife haven for the enjoyment of all.” 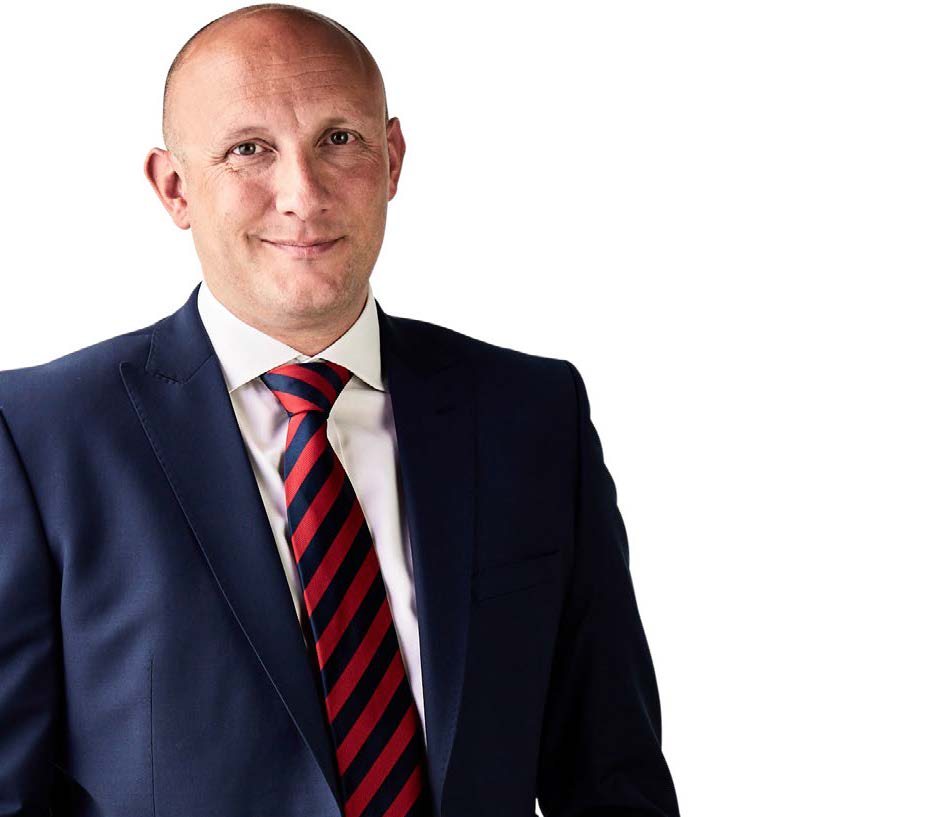 Swinden Quarry support wildlife project  Tarmac’s Swinden quarry is proud to have supported its first project through the new Swinden Quarry Natural Environment Fund. Cracoe and Rylstone Primary School in Craven received £2,000 to create an allotment and wildlife garden on land next to the school. The allotments will be managed in a way to attract beneficial insects and other wildlife. There will be features such as ‘beetle banks’ as well as areas of bramble, native hedgerows and wildflowers

Ella Bersharati, executive co-headteacher of the Upper Wharfedale Primary Federation, said: “We have been overwhelmed by the generosity of Tarmac, our local ward councillor David Pighills, the Cracoe Village Hall Committee and so many members of the local community in bringing this project to fruition.

“We are absolutely delighted to have this additional space, as we are seeing more and more the educational benefits of nature-based and outdoor learning. The children had recently started weekly cookery lessons, which they loved, and they were particularly excited about the prospect of cooking with what they had grown themselves.”  Tim Palmer, quarry manager at Swinden said: “It’s great that we have been able to support Cracoe and Rylstone Primary School through the Swinden Quarry Natural Environment Fund. We hope the allotment and garden bring the children a lot of fun and enjoyment.”

Holborourgh Marsh  Restored quarries can be the ideal habitat for wildlife and Tarmac’s Holborough Marsh, on the outskirts of Snodland, Kent, is no exception. The thriving 35-hectre nature reserve, once part of Tarmac’s largest cement and quarrying operations, has been managed on behalf of Tarmac by Kent Wildlife Trust (KWT) for nearly a quarter of a century, demonstrating an excellent collaboration between the two organisations.

The reserve, on the flood plain of the River Medway, has been classified as a Site of Special Scientific Interest (SSSI) and has a superb range of wetland habitats with tidal brackish reedbeds, freshwater marsh, marshy grassland, scrub, woodland, freshwater and saline dykes. The site is also very important for a diverse range of birds and is also has a thriving population of water voles.

Mark Heeley, Tarmac’s Property Estates Manager explains: “Holborough has a long association with cement making and the legacy of this industry have helped shape the reserve. Tarmac is committed to ensuring that, where appropriate, the land we own is then managed responsibly, sustainably restored and regenerated for the benefit of local people and the wider community.

“The marsh is a patchwork of wet fields and scrub crisscrossed by ditches and home to many rare and unusual plants and animals. A network of paths provide access for people’s quiet enjoyment. Since 1995 Tarmac has worked with KWT under a regular reviewed Management Agreement whereby it funds a KWT Warden who, with a number of volunteers, is dedicated to looking after the Marsh.”