The worlds wetlands are vital for human survival. They are amongst the world’s most productive environments, providing homes for a wide variety of wildlife and plants. Unfortunately, wetland habitats have declined by 90 per cent in the UK since Roman times, causing the extinction of iconic species like beaver and crane.
Tarmac has created a large number of wetland habitats, through their restoration schemes, which are helping to re-establish these precious environments, attracting many rare and priority species across the country. 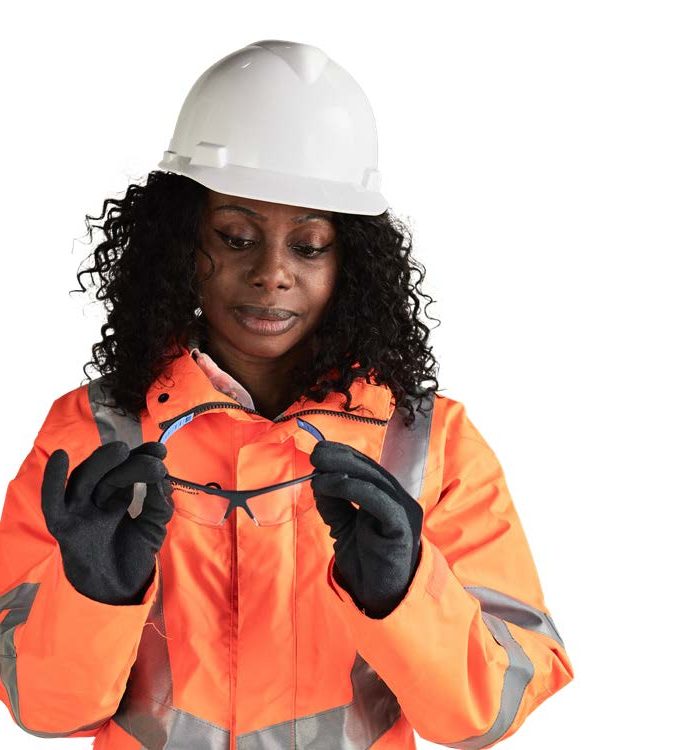 Langford Lowfields, Nottinghamshire
Langford Lowfields is an exciting partnership project involving Tarmac and the RSPB, focused on the transformation and restoration of a sand and gravel quarry into an amazing wetland nature reserve. Langford Lowfields sits on the banks of the River Trent and at its heart lies the largest reedbed in the East Midlands. This thriving habitat is surrounded by wildflower-rich meadows, blocks of scrub and a small mature woodland.

The evolving landscapes associated with this kind of major habitat creation are of huge interest to people and wildlife. Langford Lowfields hosts excellent and ever-changing wildlife spectacles throughout the year. Winter months are associated with large flocks of waterfowl, huge starling roosts, hunting barn owls, and peregrines.

The Spring and Summer months are associated with booming bitterns, 10 species of warblers, cuckoos, hobbies, breeding avocets, and a host of dragonflies and butterflies.

Over 200 bird species have been recorded at Langford, and critically endangered eels and secretive otters use the reserve. Skulking bitterns bred here for the first time in 2019 and the site is the only place in Nottinghamshire where bearded tits have bred.

This wetland reserve will expand in size over the next few decades with more reedbed, scrapes, wet woodland, floodplain wet grassland and a braided backwater channel connected to the River Trent, being added to the existing mosaic to increase its resilience and biodiversity.

To find out more information about Langford Lowfields click here.

Broom, Bedfordshire
The nature reserve at Broom is a former sand and gravel quarry that has been restored to a mosaic of lakes, wetlands, islands, lowland meadows, woodland and agriculture. In total 172 hectares have been restored, including 83 hectares of UK priority habitat.

The restoration of the quarry involved the creation of a cluster of fishing and conservation lakes along the central part of the site and an extensive seasonal wetland in the eastern area of it. This area, now known as Broom East Wildlife Conservation Site, was designated as a County Wildlife Site in 2017.

The site is especially significant for birds with 117 different species recorded on site, including Little Ringed Plover, Lapwings, Redshand and Grey Partridge.

The restored area has been developed as an educational and recreational resource for the benefit for the local community. Almost 10 km of footpaths and bridleways have been created across the site. Information boards have also been installed so visitors can learn about the site’s wildlife as well as its mineral history.

The site was recognised in 2019 as joint winners of the Cooper Heyman cup for outstanding restoration by the Mineral Products Association.

The main attraction at the reserve are the wide variety of birds that visit the site. Visitors can expect to see anything from reedbed specialists to migrating waders and gulls, with 1,111 different species being recorded at the site.

Increasingly interesting plants are establishing themselves, with the open grasslands becoming more diverse. This is turn has attracted a greater variety of insects, butterflies and dragonflies.

Three purpose-built hides allow the public to watch wildlife at close quarters and each is connected by a pedestrian walkway which is fully accessible for those with mobility issues.

Click here to find out more about Nosterfield Nature Reserve.