“Following a call for help, we were so pleased that the team at Tarmac stepped in to support us with carrying out groundworks as well as the creation of a new footpath and a wonderful outside social area, planting and landscaping and a fence to secure the perimeter of the site.” 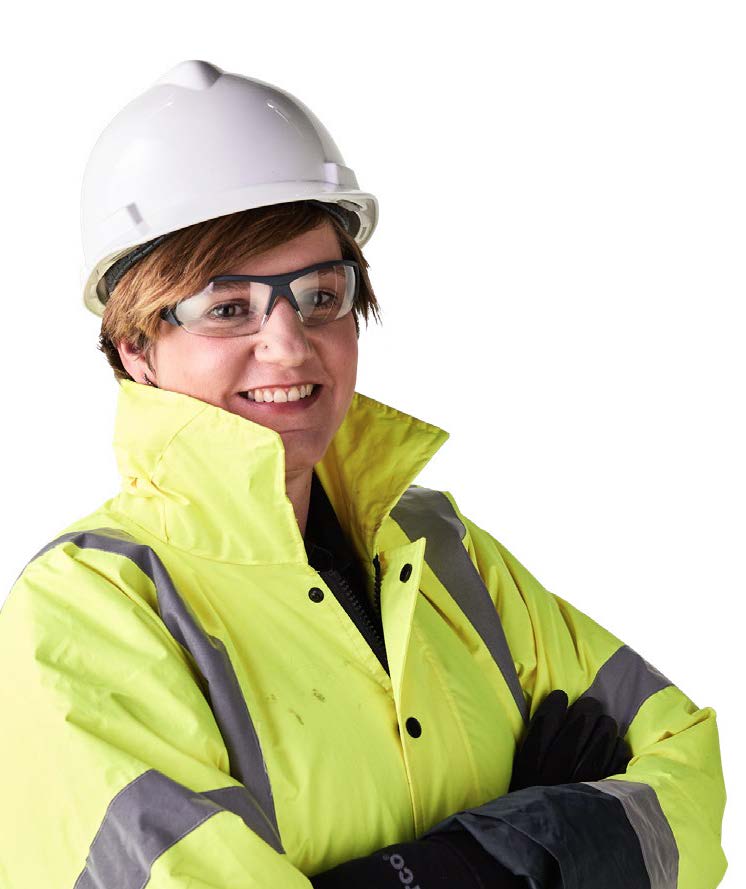 Buxton riding for the disabled  Tarmac, has donated over 800 tonnes of stone from its quarry at Tunstead to Buxton-based Helen Atkin Group, Riding for the Disabled (RDA). The stone will be used as the foundations for a new covered arena. Thanks to the company’s haulage partner, Lomas Distribution, the stone was also delivered free of charge.  It is being used for the access road to the new facility and the base layers for the floor of the new arena.

Wendy Howe, RDA Group chairman says: "We were delighted to have the opportunity to work in partnership with both Tarmac and Lomas Distribution Ltd to lay first-class foundations for state-of-the-art covered riding facilities for disabled riders of all ages across the High Peak. Both companies are locally-based and very much involved in the community, and because both are on our doorstep, they have helped us to reduce the environmental footprint of our ambitious project. We are also extremely grateful to Tarmac for its technical advice on the exact type of stone that would be needed, which the company generously supplied free of charge, and which has got us off to a really solid start."

The Weir Archer Academy  A leading Paralympic sports facility in Kingston-Upon-Thames, London has officially opened thanks to the support of Tarmac. Our employees volunteered to help with a range of developments at the new facility, from providing a more accessible entrance for young athletes in wheelchairs to carrying out remedial groundworks.

Tarmac also created a new visual identity for the facility provided some essential equipment for use by the athletes to support their training and development. The newly renovated facility will play host to a new way of coaching and training developed by David Weir CBE and Jenny Archer MBE which has achieved outstanding wheelchair athletics results.

Phil Greenin, framework delivery manager at Tarmac, who leads the team of volunteers from the company, said: “Having met with the team from the Academy it became very apparent that there was a group, challenged in so many ways. I felt compelled to tell their story and encourage our teams to help in some way. We are very active in supporting local communities and it was no surprise that there was great enthusiasm from our local teams to support the new access way for the academy. It’s a great feeling to be supporting young athletes and making a positive impact on their lives. The stories I’ve heard of despair and struggle are hard to comprehend on many levels, yet their energy is relentless and their support for each other is clear to see.”

World War One memorial in Croxden, Staffordshire  Tarmac has demonstrated its commitment to supporting local communities by helping to fund a new World War One memorial in Croxden, Staffordshire. A bench dedicated to those who served in World War One, along with a tribute to the Silent Soldier, have been installed by the parish council after receiving funding from several contributors including the Tarmac Landfill Community Fund.

Cllr Paul Bean, Chair of Croxden Parish Council explained, “The Parish Council were approached by residents with a request to have a place of reflection within the parish to acknowledge the sacrifices made by the soldiers in all the wars. The parish council approached several local organisations in order to make this project possible and are delighted to say that both the bench and the silent solider have now been installed. The Parish Council would like to thank everyone who has contributed, the Councillors and residents are very grateful for the generosity shown by donors.”  A spokesman from Tarmac commented, “We are proud to have been able to support Croxden Parish Council with this project which clearly meant a lot to the local Community”.